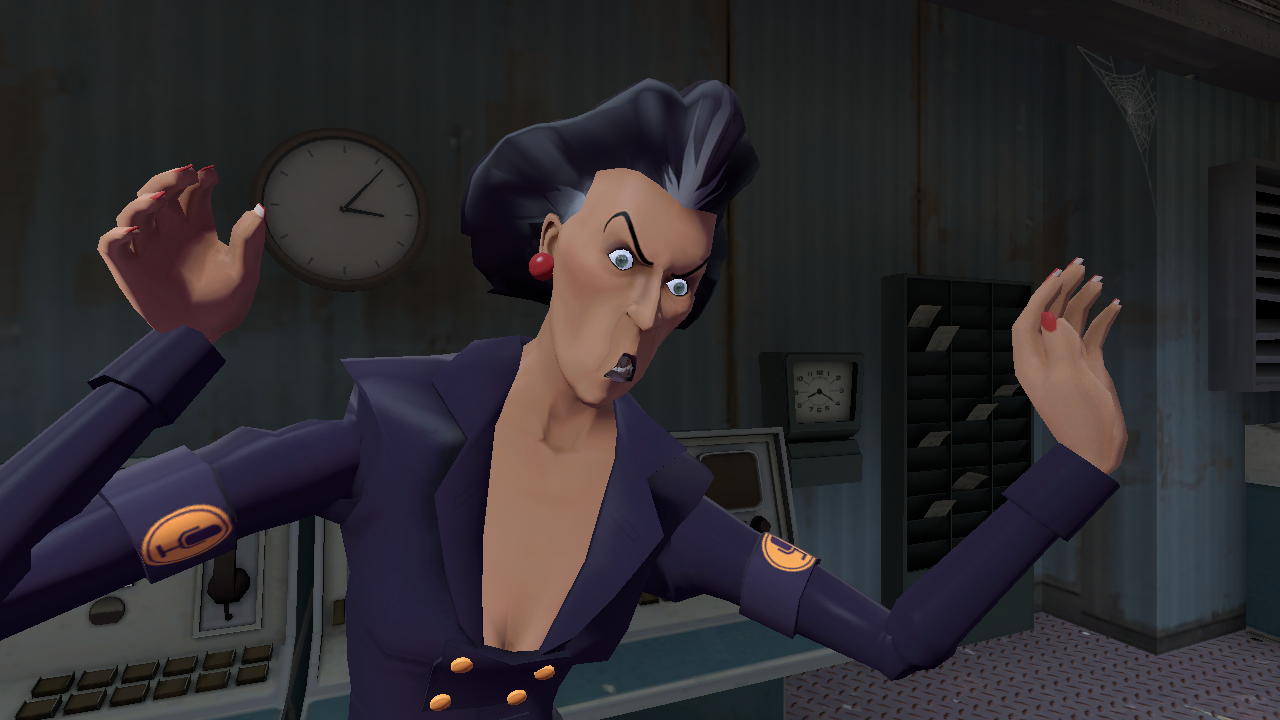 Administrator
This cranky old lady issues order to both the RED and BLU team. She is hateful, uncaring and only cares for money and spreading conflict. Her company, TF industries, have made a lot of money from both RED, BLU and MANN CO and she has therefore made it her job to stall the conflict as long as possible. When a certain god-bunny arrives on the battlefield she pours all of her research into finding a way to kill a god… 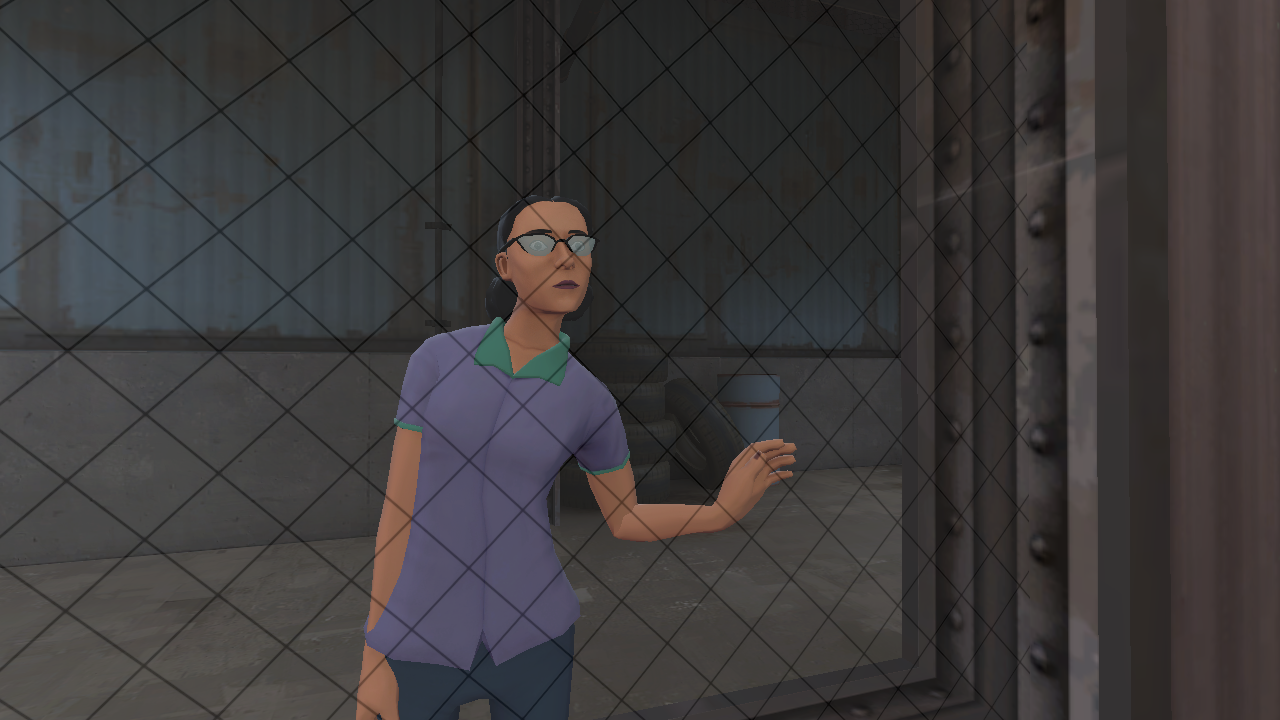 Ms Pauling
The Administrators long-suffering secretary, and one of the few Team Fortress characters who have a proper name. Her job is to deal with the teams personally, and kill everyone that knows too much about what is going on behind the scenes. At present, though, she is somewhat preoccupied with watching videotapes of Tymor and Permeter, trying to find out a weakness. 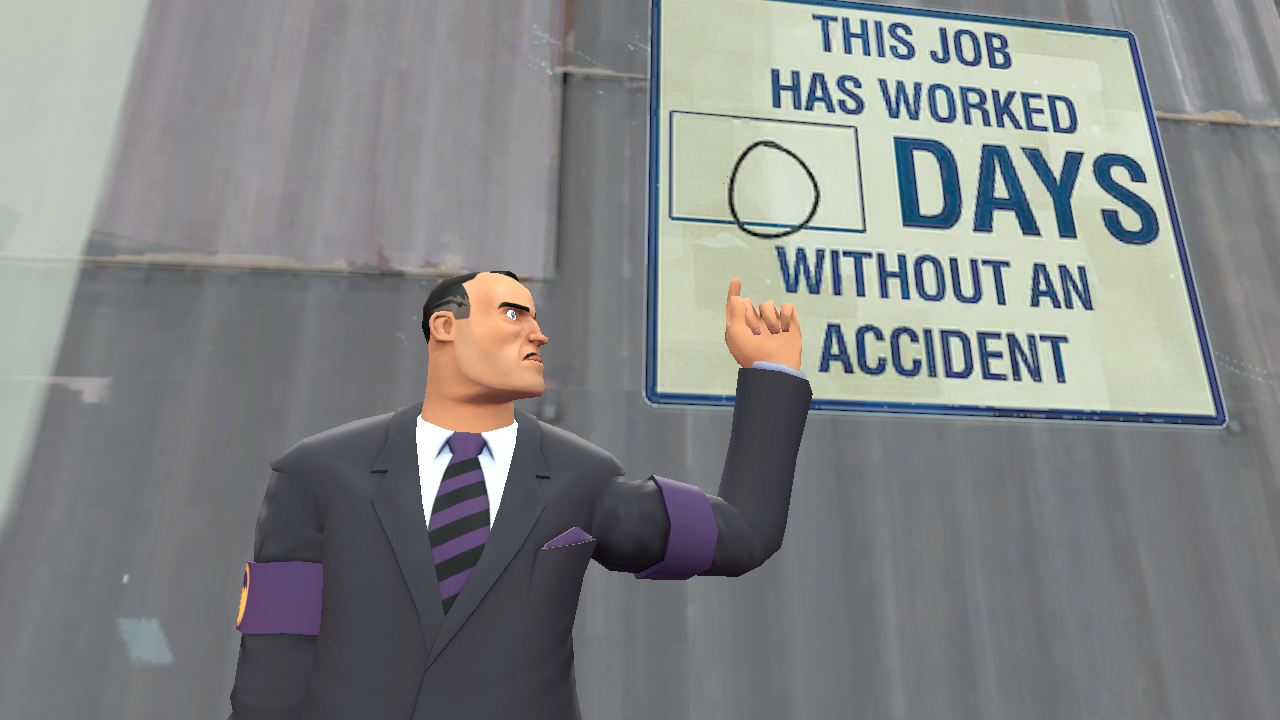 Civilian
An old acquaintance of the Administrator, and expert paper pusher. He had hoped for a quit retirement, but has recently been roped into the whole RED VS BLU war after people have been randomly disappearing. His love for the Administrator is wholly recruited, but he follows her like a loyal puppy regardless. 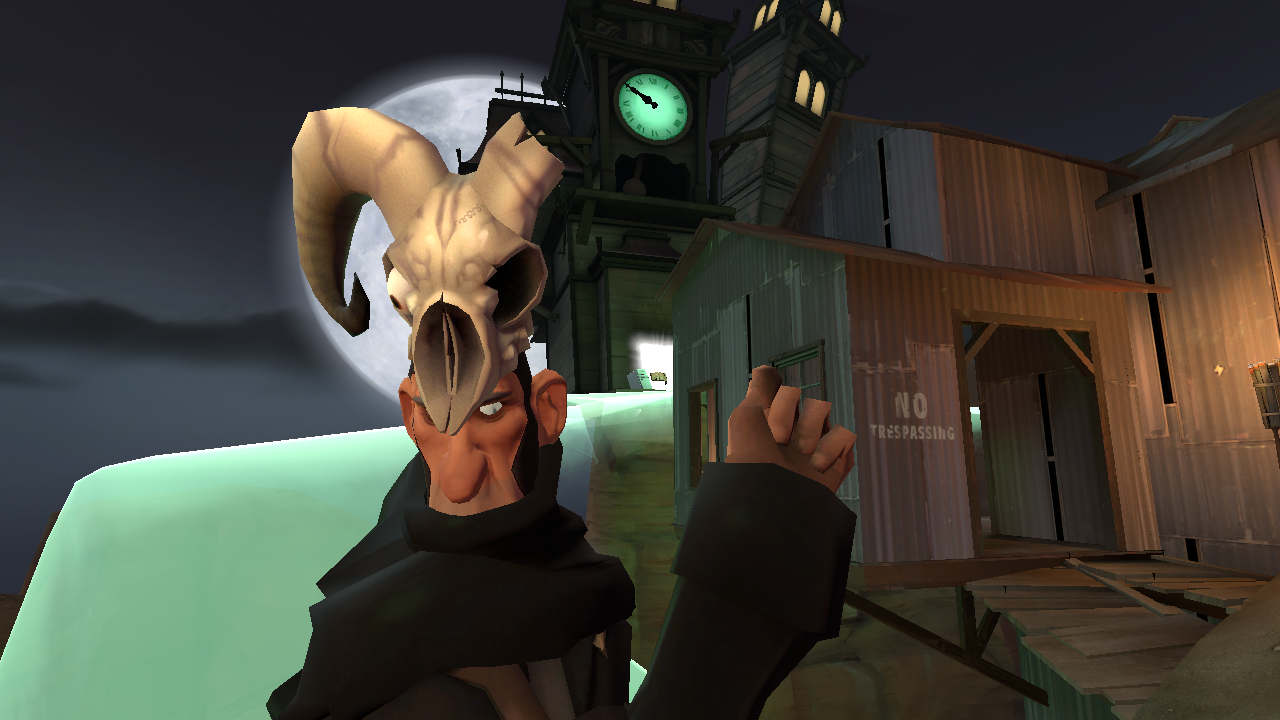 Merasmus
An old magician that has recently been scouted by Ms Pauling to kill Tymor. Knowing quite a lot about eldritch business, he recognizes Tymor as the titan of death. This does not discourage him, however, as he has evaded death since thousands of years. His only weakness is that he does not know that many battle spells, but a few spell books all should be alright. Due to inconsistent writing, he lives both in a great castle on the Scottish moors, in the new Mexico desert and in apartment with one or both of the Soldiers. 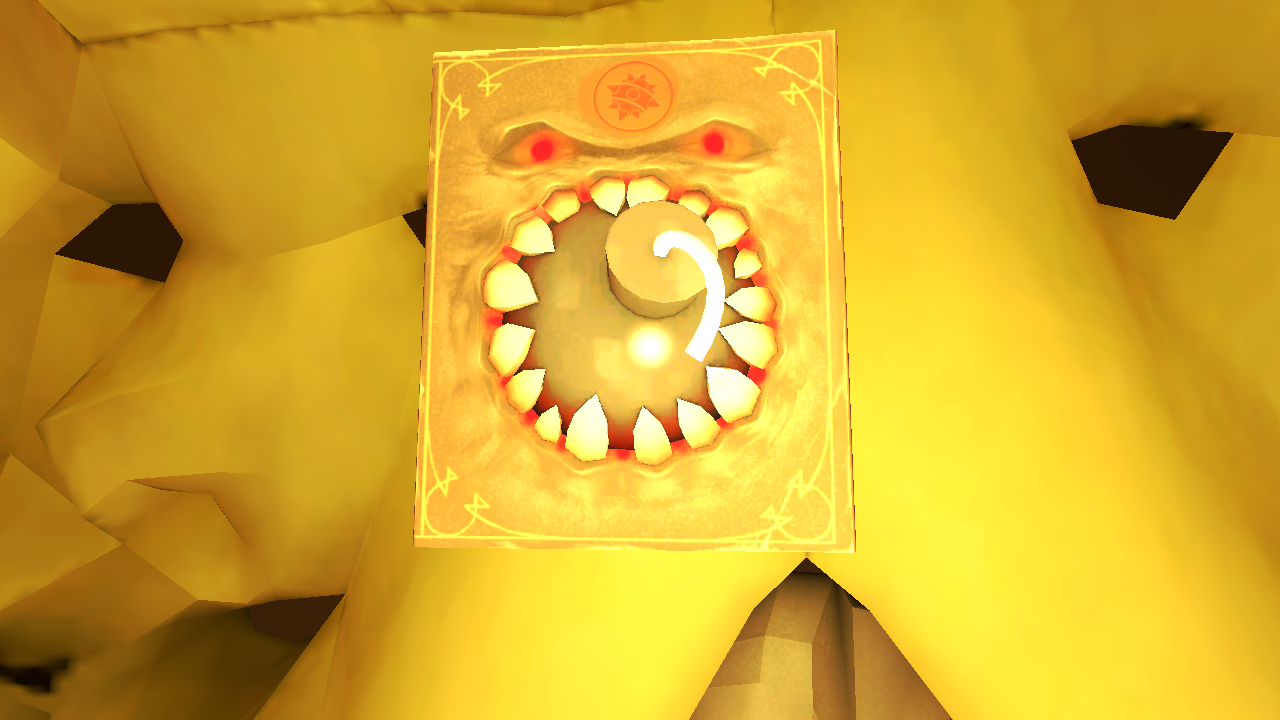 Bombinomicon?
A book that Merasmus brought to learn more about bomb-spells, but it does nothing but mumble ominously and sprout blasphemies. 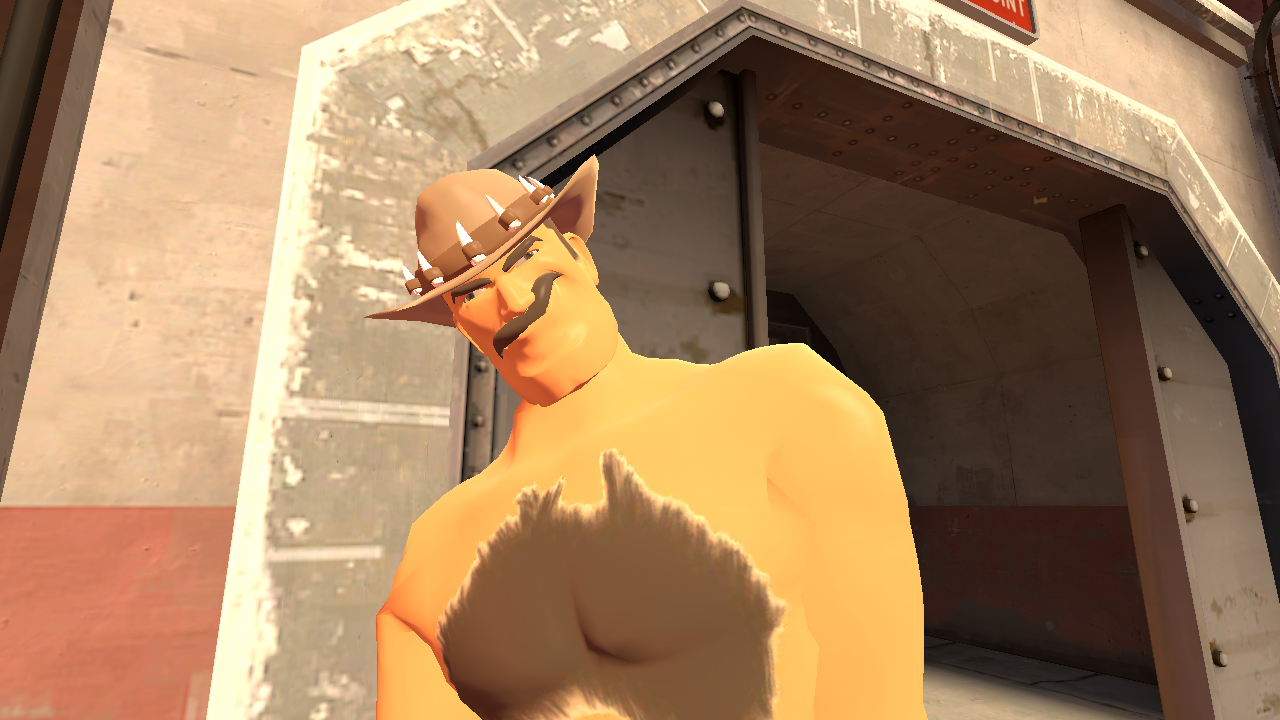 Saxton Hale
Some guy that sells weapons to the Administrator to give to the RED and BLU team. Think chuck Norris but even more unfunny. And Australian. 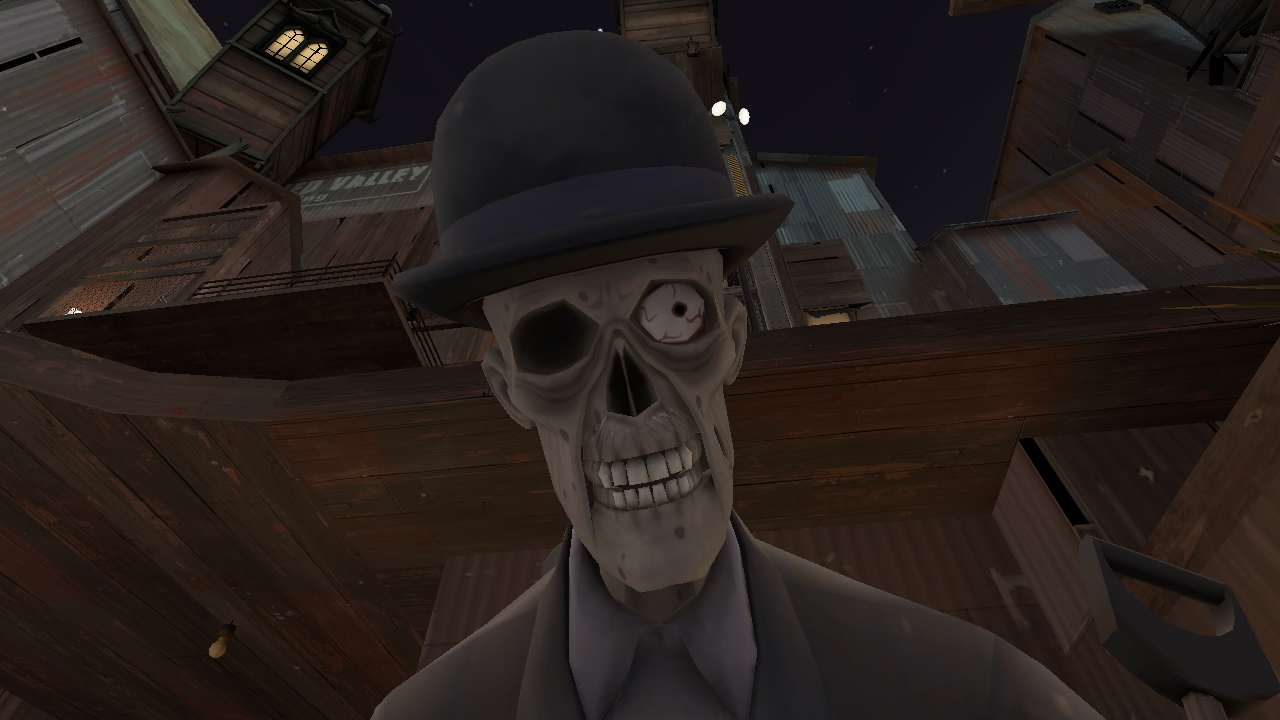 The Mann Brothers
The owners of RED and BLU team, fighting over their father’s inheritance. Even in death, they fought until they were both banished to hell last Halloween. There, they were punished by their father telling them how much he dislikes them, over and over. They also have a third brother who tries to take over the world with robots. Despite being over a hundred years old, the last brother has somehow managed to have reproduce. 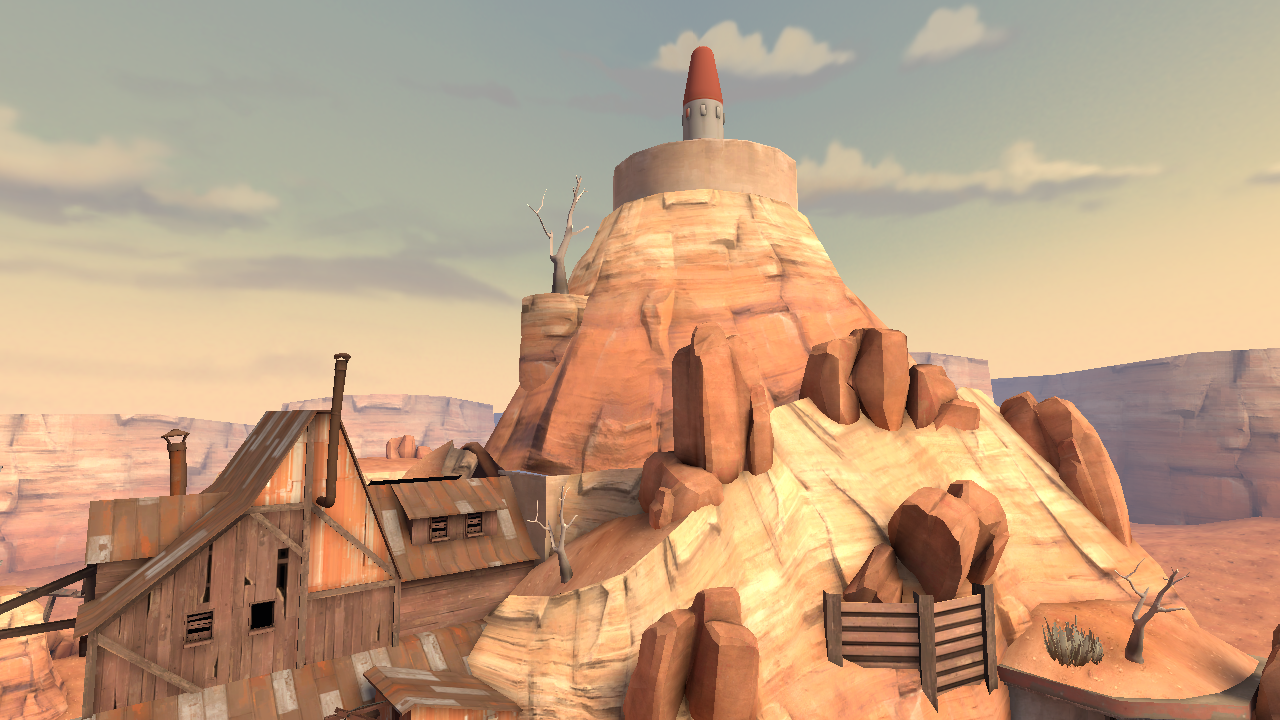 P.U.N and P.U.N.E
Two shadowy organizations that controls the entire world. The base of P.U.N is located in America and P.U.N.E somewhere in Russia. P.U.N controls the BLU team and organizes attacks, and P.U.N.E controls RED and organizes defense. Nobody knows the origin of these two organization, but mentions of the top members can be traced back to thousands of year, and Merasmus seems to be a former member…
(the acronyms stands for Properly united nations and properly unified national emergence, respectively) 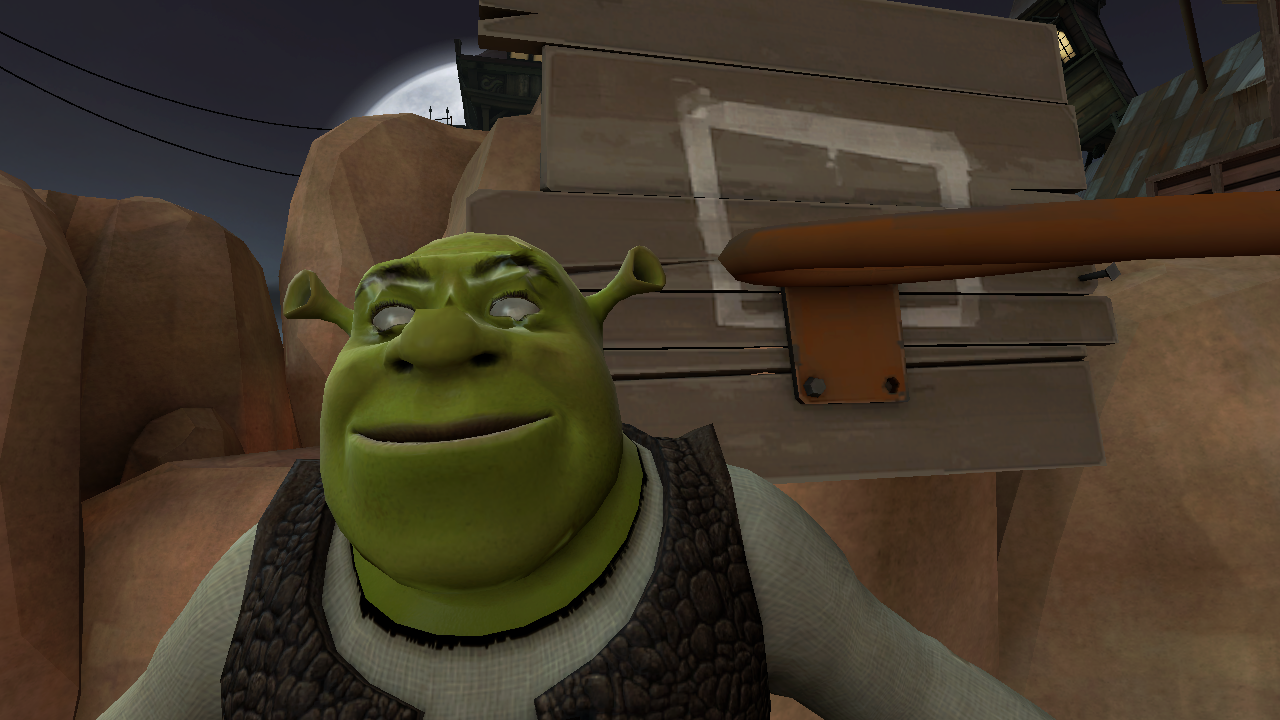 Shrek
The only thing Tymor is said to fear.